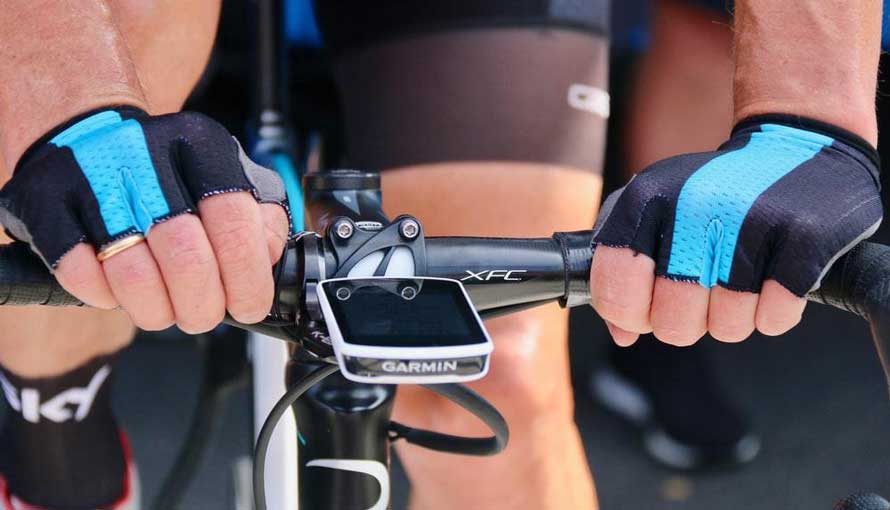 There are many perks to having a bike computer. The recent invention in cycling has helped improve the sport both on a recreational and competitive level. Thus, it’s imperative to say that a best cycling computer is an essential part of bike riding.

However, given the vast usefulness of mobile phones, one may ask, can I use my phone as a bike computer? The obvious answer is yes, considering that a smartphone computer may offer perks such as tracking rides or being used as GPS. This fact leads us to the ultimate query – Are Bike Computers Worth it?

Read on to find out reasons you should or not invest in the best bike computers.

Bike Computers: Are they Worth Investing in?

Almost everyone in today’s world owns a smartphone. And believe me that this portable device can do a lot of things.

Besides, a smartphone could come in handy when tracking rides as you can hang them on handlebars or in a pocket. Nonetheless, aside from the fact that they are easy to use, let’s share our stand on this question.

Which is better wired or wireless bike computer?

The smartphone comes with various applications that help in better bike navigation.

It also features apps that are well updated and serve in multiple capacities to the everyday rider. For a quick location search, apps like Endomondo, Strava, and Zwift come in handy with little effort.

For example, Strava is an app that gives you much information about the bike and the routes around. These apps are very popular and have a huge database of users.

And the best thing about these apps is that you can switch from one to the other without any issues.

You have the leverage to enjoy numerous upgrades in your smartphone, unlike the bike computers. A device like a smartwatch can sync with your phone with the latest upgrades, which gives you even a better stat than your bicycle computer. You can get heart rate data as well as other necessary parametric that are not possible with the computer.

Even though your bike computer may give you seamless sync with other devices, a smartphone is more hands-on and easier. They have the ability to function with several Bluetooth-powered devices. And with several upgrades available, you can add as many features as you want to your bike through your smartphone.

The Global Positioning System is an innovation that has made tracking much easier. The feature is a necessity in most bike computers and is used in tracking rides and bikes. However, despite the inadequacies of a smartphone, it comes with a GPS feature.

What does this mean?

You can use your smartphone to track your rides, saving you a lot of money on buying bike devices. The smartphone has apps that track everything you need while riding, like your location, speed, distance, and route directions.

The beauty of using a smartphone rather than a computer is that you can always turn off your backlight if you wish. The tracking continues even when the phone screen is off, letting you see the total speed and distance.

Additionally, it gives you a detailed history of all the routes you took even while the backlight is off. You can also get notified of other app users in the same route you are passing.

You can even plan rides or meets with other riders on the same app. These perks are not enjoyable on most bike computers.

Should I Buy a Bike Computer?

Getting a bike computer is a good investment. It enhances your ride and gives you data that improves your improvement. However, it doesn’t show prudence to make such a loud investment if you can get all these features and more with a smartphone.

Besides, a smartphone device doesn’t just give you the history of your routes, directions, speed, and distance. It also offers co-operation. You can always enjoy group ridings and plan future rides with other users within an app’s database.

A smartphone allows unlimited upgrades to the latest and greatest features, giving you better bike use. It also offers other needed stat that a bike computer cannot like heart rates, pulses, and other fitness data.

Hence, based on our research, a bike computer isn’t much of a wise decision. Unless, of course, you have a few more dollars to spare.

With the numerous features offered by a smartphone in today’s biking scene, you might want to ask if bike computers are necessary. Even though they are made specifically for bikes, they come with a considerable price which you can avoid using a smartphone.

Besides, GPS bike computers offer only location and route stat, whereas a smartphone can give you as much as distance and speed average. You have read our verdict, so what is it for you; are bike computers worth it?

Yes. The App cyclometer makes your phone a better bike computer showing you on-the and post-ride analysis. It also gets you access to a host of customisable features and options.

A cycle computer is always accurate and has very little difference from a GPS computer. Besides, road biking gives more accurate data than mountain biking. The GPS difference in the mountain ride distance falls between 10 and 20%

Since wireless computers are the newer innovation, it’s safe to say that they are still under development. Besides, wired bike computers are more budget-friendly with better function. However, if you need a sleeker device, you may want to stick with a wireless gadget.